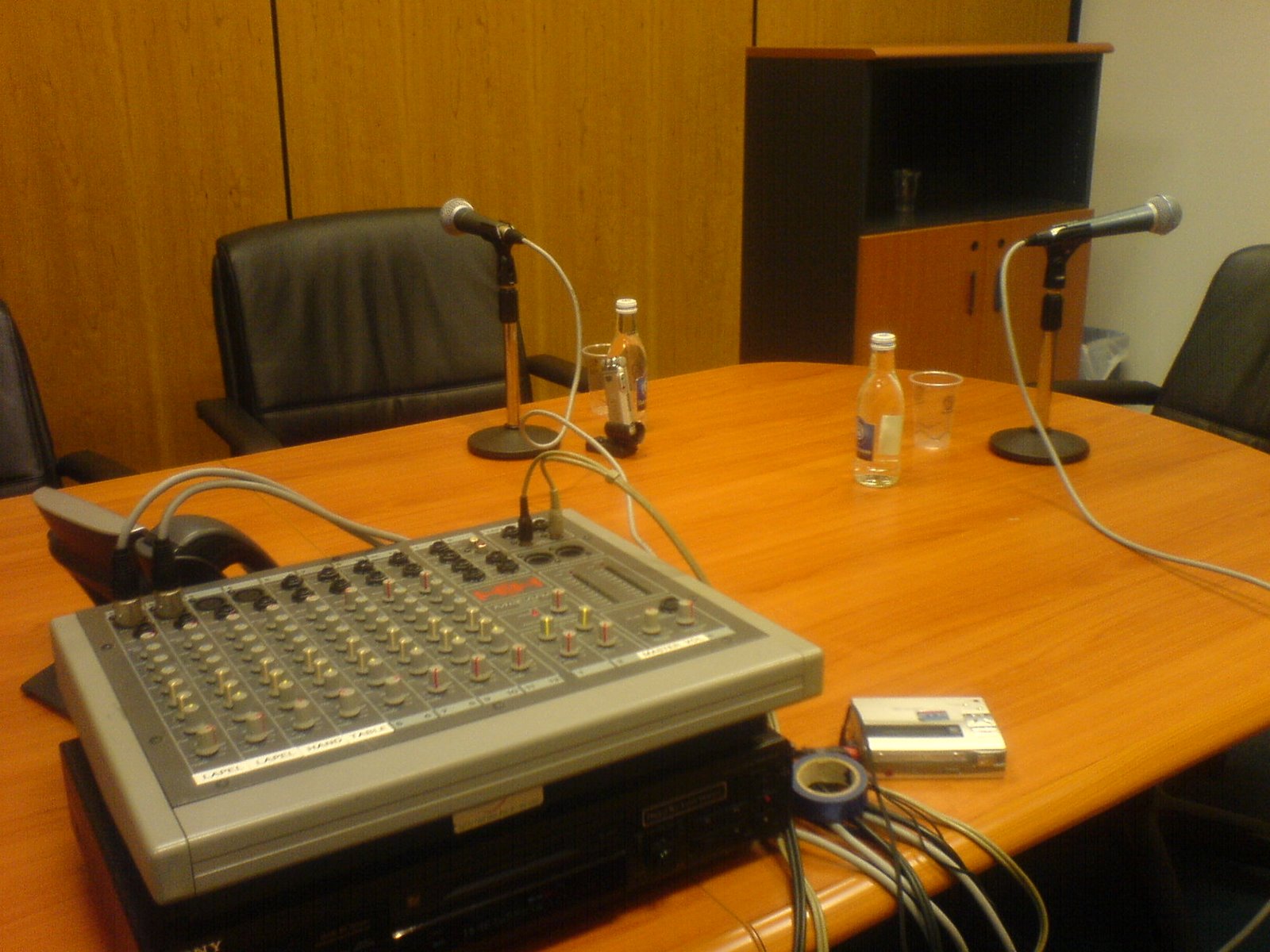 From 2005-2012 I recorded, edited and sometimes voiced the RaboDirect Podcast Series.

Pioneering podcasting in Ireland since 2004 I won a Netvisionary Award from the Irish Internet Association for Podcasting Services in 2006. I went on to win 2 more podcasting awards with The Sodshow radio programme I edit & present on Dublin City FM 2011 to present.