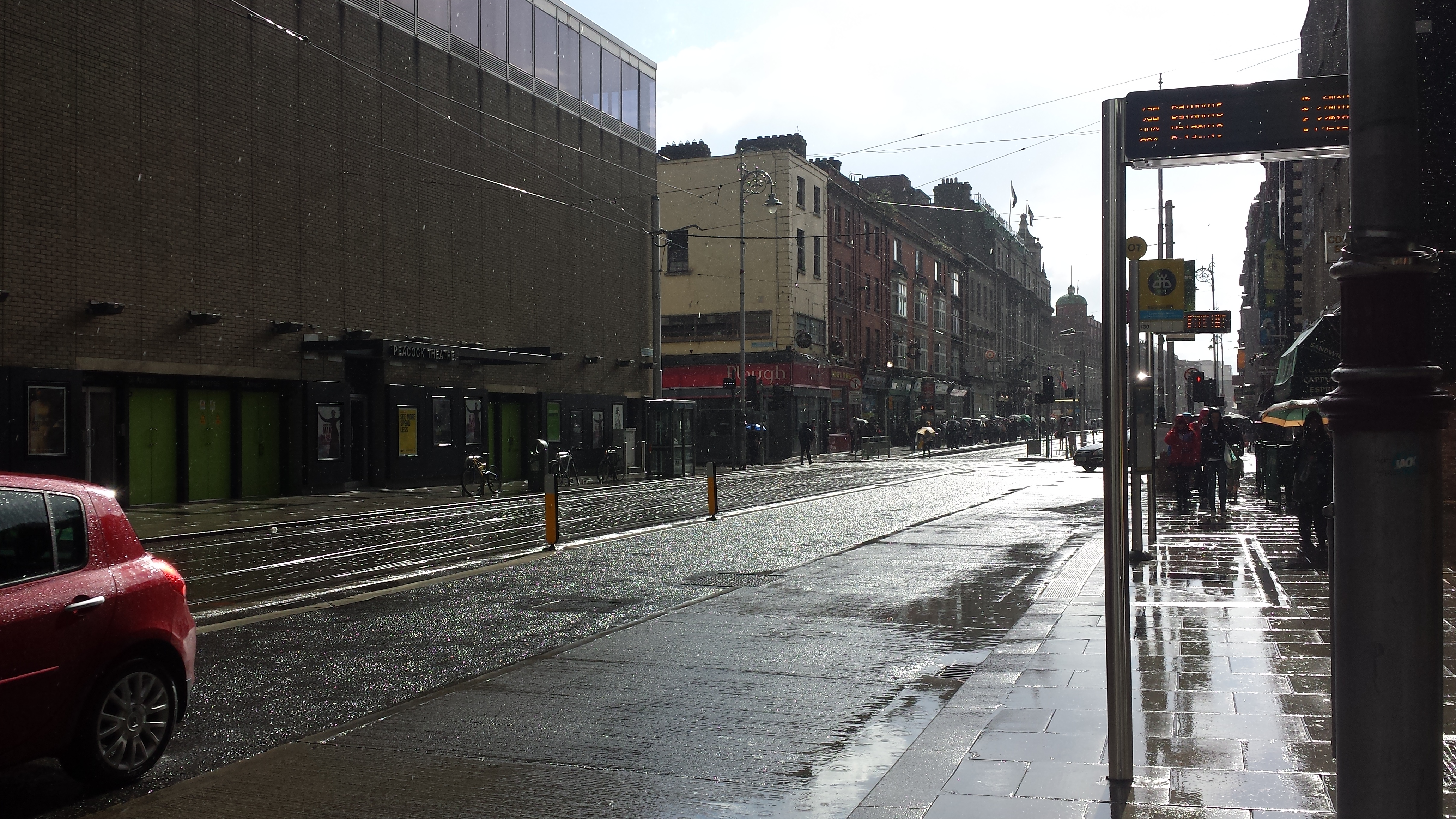 My love affair with web began in December 1994 in a structural engineering design office in Baggot Street Dublin 2 where I was proficient in CAD and AutoLisp and detailing the steel and concrete of some of Dublin’s famous buildings.

From HTML 1.0 to CSS3 & HTML5 I’ve been constantly involved in web tech and content. In 1995 I brought some of the first Irish sites to the internet, one such site is 22 years online in August 2017.

From early on I glued the web with Perl and PHP and stored data in MySQL and have been faithful to opensource from Apache to Linux to Android.

When I say love affair above – I really mean love affair, not just a job – never a 9 to 5 unless you mean 9pm to 5am which I have done all too often, I code improvements to the web and love it and get paid as I do it, win win.

In 1997 I got asked to be the systems administrator & webmaster for the new Irish Internet Association a post I held for 10 years. Their first server was a Sun Sparc 10 🙂 my Unix journey had begun.

In 1998 I joined a small 40 person company in the basement of IFSC House, it was Baltimore Technologies and the next 2 years and 9 months would be a roller-coaster you would always want to get on.

Exiting Baltimore I joined some friends who had set up their own web design company. doopdesign became basecamp for the next 13 years of code / design and hosting.

In 2013 I moved from clients and code to content with a move to a 270 year old Hospital in Dublin 8. St. Patrick’s Mental Health Services is where my business card (if I had one) would have said Digital Media Officer. This is where I admit try to keep away from code but sometimes I just can’t stop myself and I also get to make great radio content with the multi city pop radio station Upbeat On Air / Walk In My Shoes Radio.

Here is a podcast I made about depression in older adults. The web has changed again and again over the past 20 years, from 14.4Kbps dial up modems to 200Mbps optic fibre always on broadband. TV over the web has happened but not in the way we might have expected back in 1994. Power has moved from server to client. Servers have moved from dedicated hardware to virtualised cloud based clusters. Content is still king and social media networks have come, dominated and appear to less efficient than they were in their own hay days.

The future is always going to be bright. When you live by Moore’s law and track the curve of singularity how can it not be? Expect global ground breaking change as technology built yesterday, today will build the technology of tomorrow. Hold on tight to the status bar on the web roller-coaster.

In 2011-2012 I coded an asset tag item retrieval system now called Repatriate IT which is in closed BETA mode.

In 2012 I devised a School Bullying Reporting System (Tuairsc) which I coded to proof of concept stage. In 2013 the ISPCC took the project off my hands and launched the Stand Up Reporting Tool.

In 1995 I helped put the first Irish music album online in its entirety. This was in the era before MP3. Working with the Kilkenny band Engine Alley we encoded the CD to Progressive Networks new Real Media format and shared the album online. This was so rare an occurrence in the music industry worldwide that it was reported on in Billboard Music Magazine. The CD encoded online was also made available on PCs on sale in Harry Moore Stores, Christmas 1995. Nowadays entire albums uploaded on YouTube are a trivial event and download in seconds.

I present a radio show on Dublin City FM. Mental Wealth is a weekly show about our mental wellbeing.